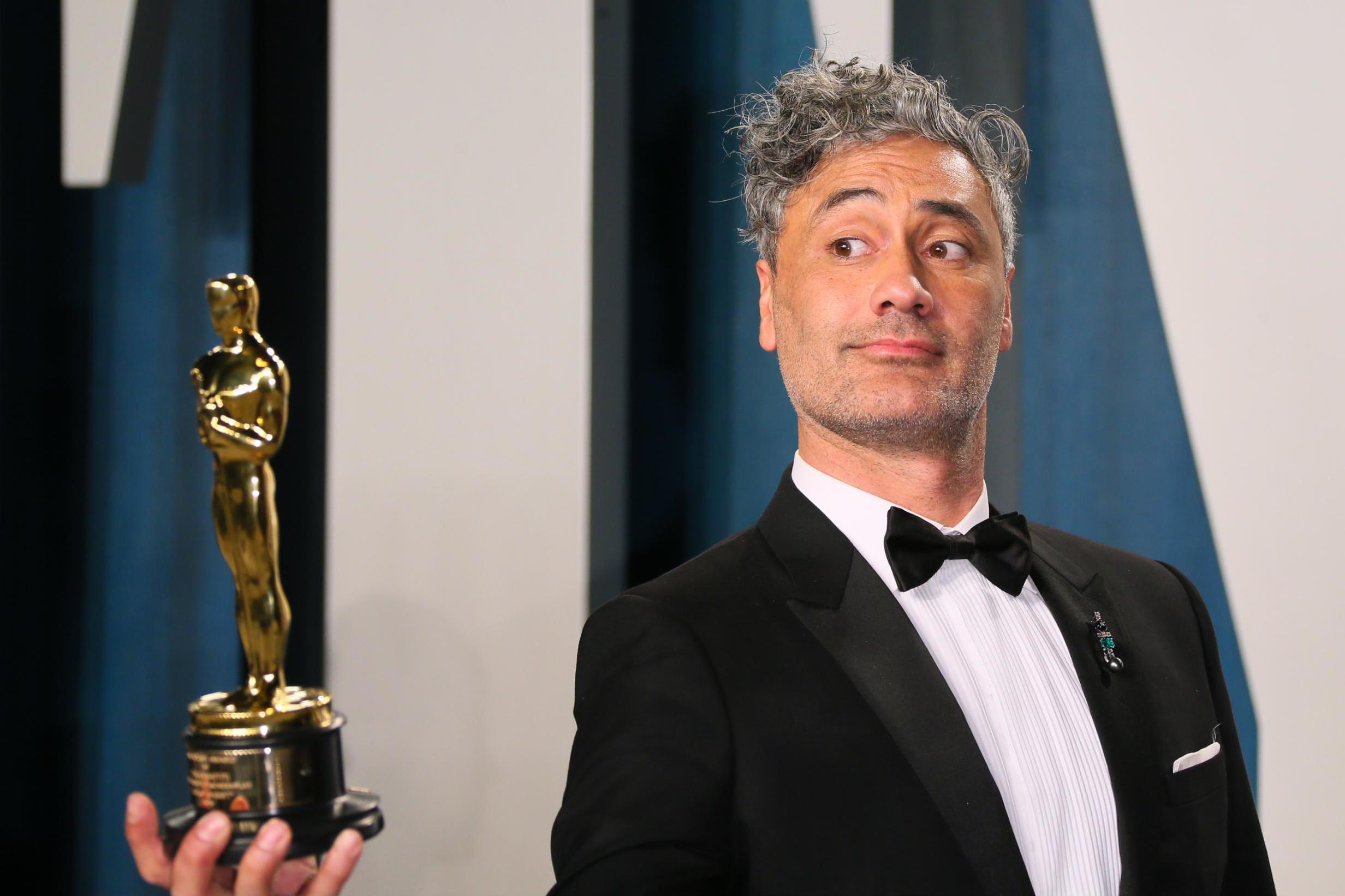 The filmmaker behind Thor: Ragnarok and Jojo Rabbit will write the script with 1917’s Krysty Wilson-Cairnstaika.

No release date has been set for the movie, suggesting it is a different project to the already scheduled Star Wars film set to come out in 2022.

Sharing the full story, not just the headlines

This will not be Waititi first time working on a project set within the Star Wars universe. He directed the eighth episode and first season finale of The Mandalorian, and voiced the character of IG-11 in the show.

In January, rumours broke that Waititi was being eyed for a Star Wars movie.

Many fans will be hoping the new Star Wars film is better than Episode IX – The Rise of Skywalker. Anthony Daniels, the actor who plays the fussy android C-3PO in the Star Wars saga, recently revealed he fell asleep while watching it for the first time.

Waititi’s current directing project is Next Goal Wins, a film about the underdog American Samoa soccer team. He also has Thor: Love and Thunder, which he wrote and is also set to direct, coming out in 2021.